Mary Blue is the alter ego of Nathalie Sciarrone, a Zurich based graphic designer born in the 90s. She graduated at Schule für Gestaltung in Zurich and worked in different agencies before felt the urge to run her own business. Her focus is on corporate design, editorial design, illustration and printed matters. 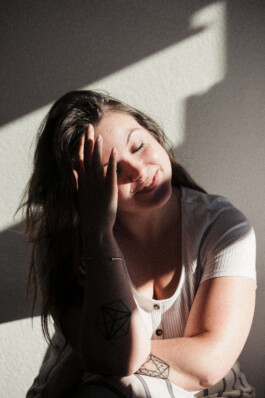 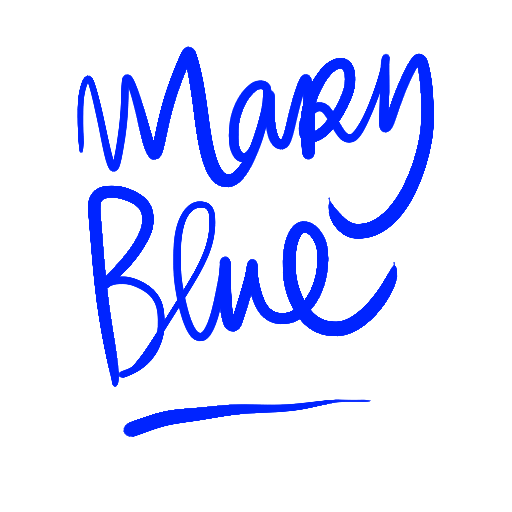